We are proud to have been involved in PyCon Namibia for the second year running.

We were in Windhoek once again in January to support PyCon Namibia 2016, both in the organising team and as a financial sponsor.

This year's event was bigger and more ambitious than last year's, with nearly 120 attendees travelling from a dozen countries to be there, for four days of talks and workshops. 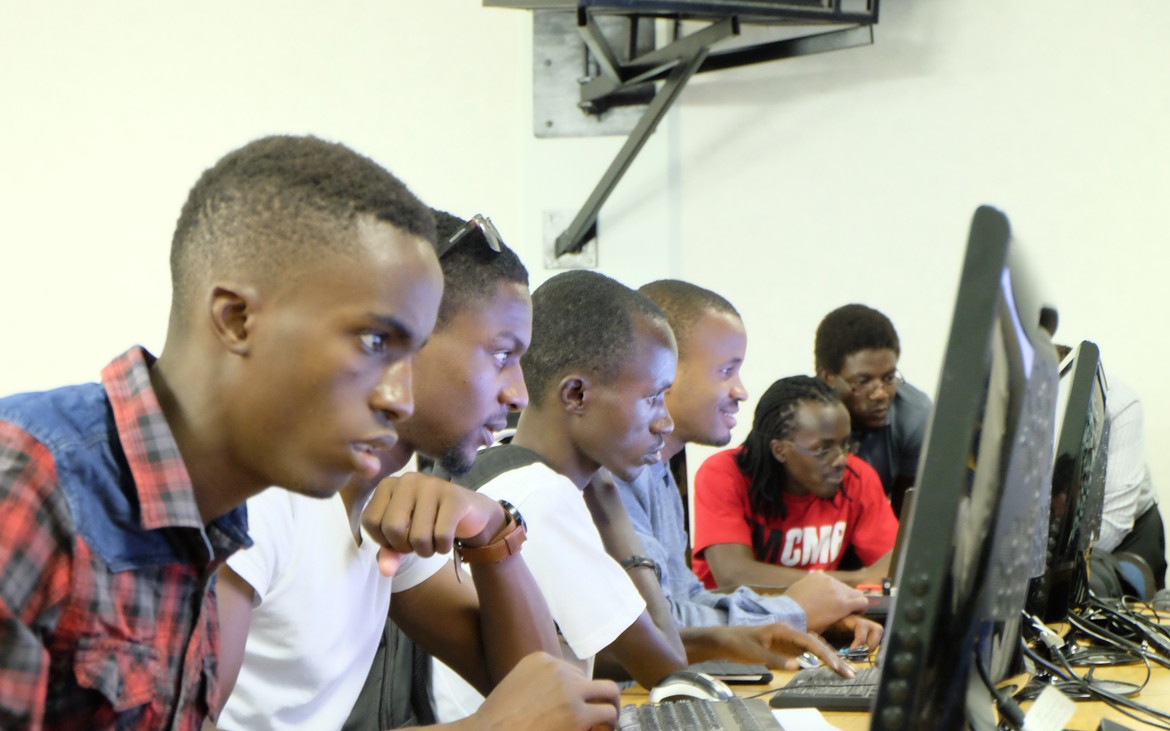 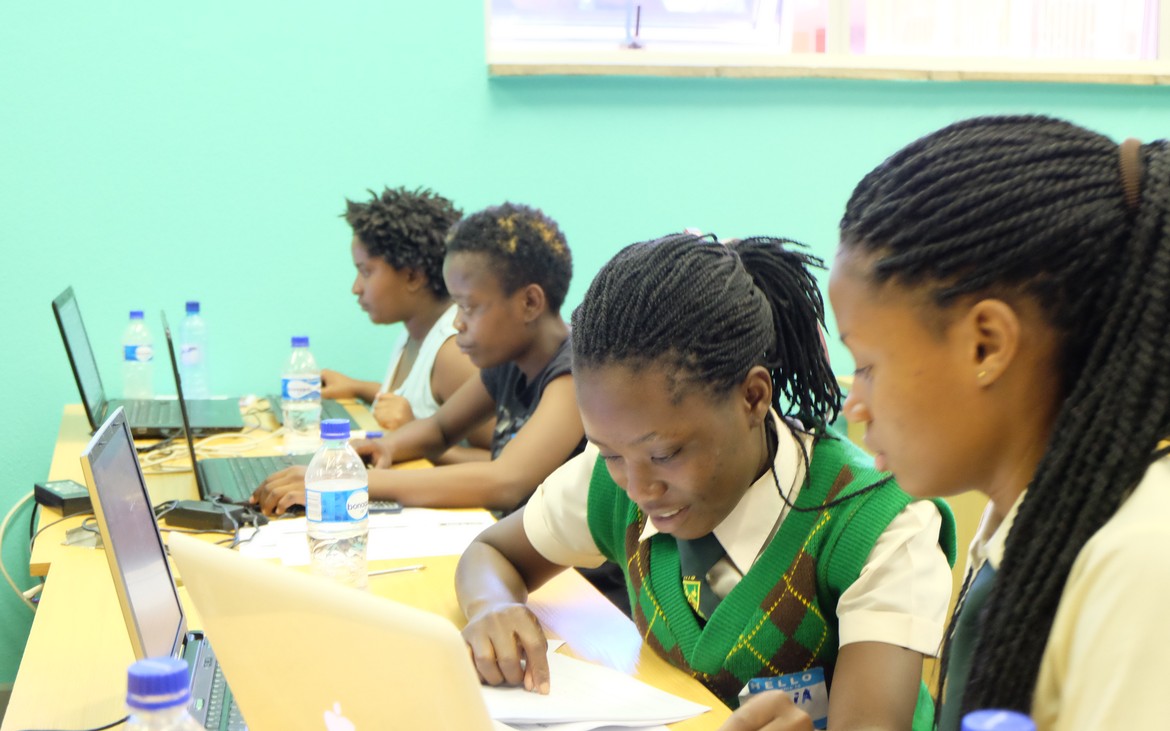 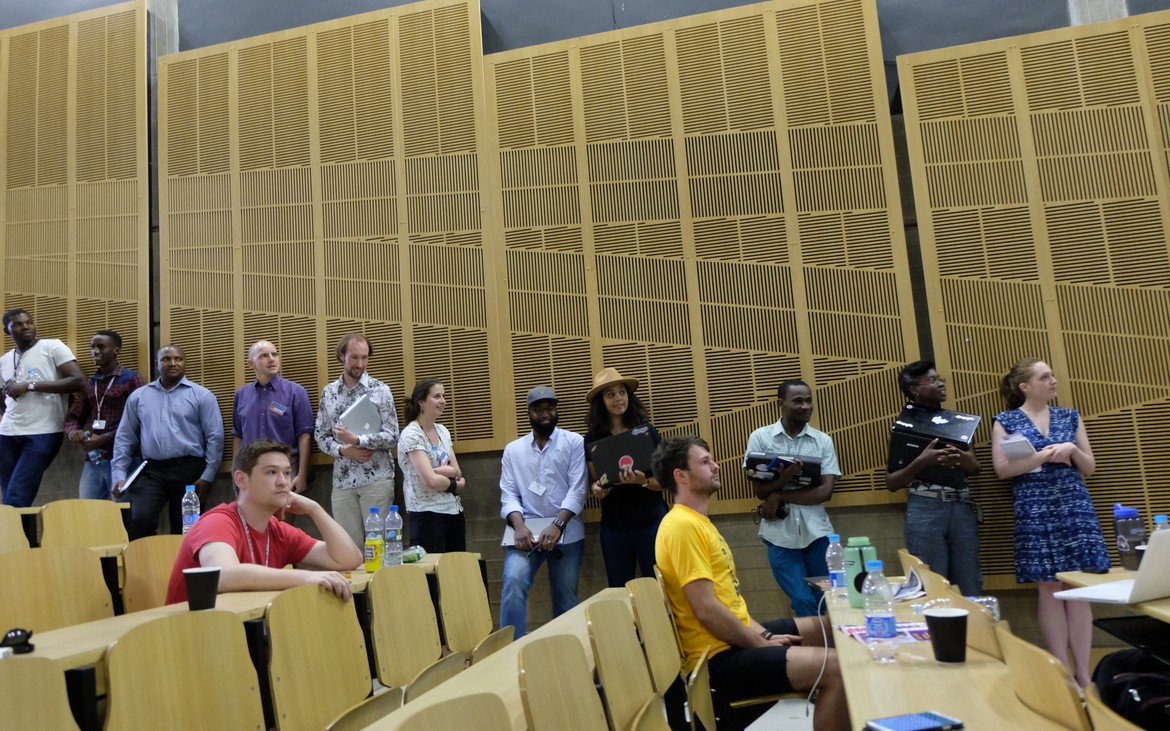 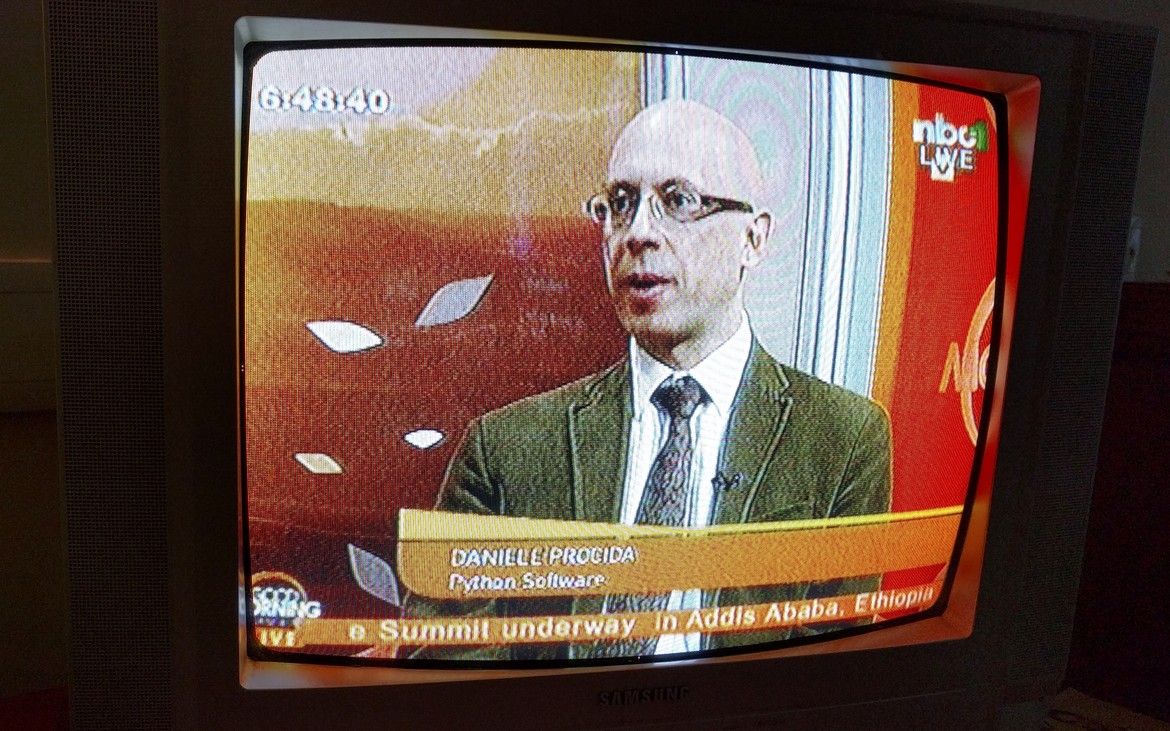 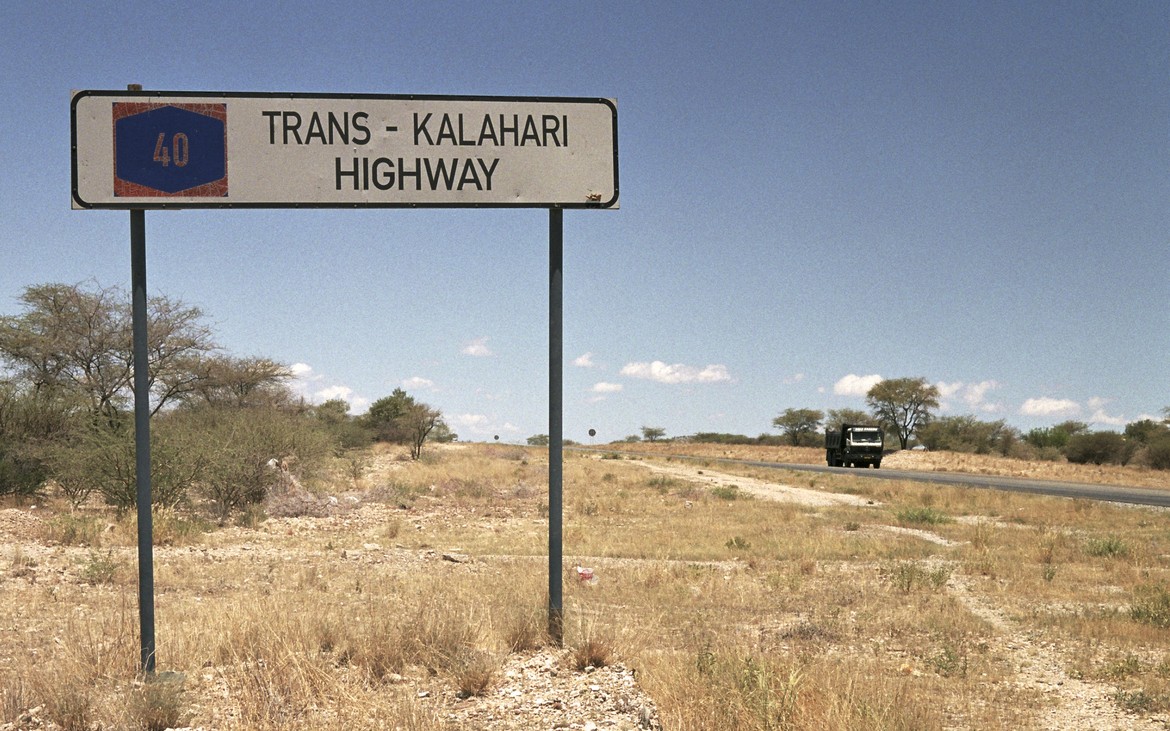 PyCon Namibia also featured the first Django Girls workshop in Namibia. Attendees at the workshop are working on future events across Africa, in Lagos, Cape Town and Harare.

django CMS was represented with a talk and later a hands-on workshop, using the conference's portable laboratory of 50 Raspberry Pi computers.

The boost the conference has given not just to the local Python community but to open-source software users in Namibia is tangible.

At the event we were able to meet - and hear talks from - attendees of last year's event who had gone on from their introduction to Python to impressive achievements. This included students who had decided to do their Computer Science degree projects in Python, and some remarkably accomplished work in Django.

Divio and the django CMS community are proud to have been involved in PyCon Namibia for the second year running. It's now an established and successful event that's able to draw visitors from across the southern Africa region, as well as from Europe and the Americas.

Namibia is a magical country and it is a privilege to be involved with the welcoming and inspiring young Python community there. We hope to remain involved as it develops and grows, in confidence, skills and number.