In Budapest, the organisers of DjangoCon Europe excelled themselves once again with a community-led conference.

2016's edition maintained the DjangoCon tradition of a thoughtfulness and imagination in its organisation. It helped Django take another step forward not just as collection of individuals with some common technological interests, but a genuine community of people and organisations with a shared ethos.

The conference also offered some insights into the future of Django.

Notably, the Mozilla-funded Channels project being led by Andrew Godwin should help secure Django's position as a web framework ready to meet the demands of real-time interactive applications that will increasingly dominate the web.

Other forward-looking talks covered HTTP/2 (Quentin Adam) and pushing Python/Django into spaces where it hasn't really featured yet as a significant player (Russell Keith-Magee.

Alongside these there were many other informative, insightful and inspiring talks on - as usual - a vast range of subjects.

The django CMS team makes a lot of use of Docker. Docker's approach to containerisation is becoming increasingly popular. We use Docker for development and deployment (particularly in the Django cloud platform, Aldryn). Kim Thoenen , one of the key django CMS contributors, led a three-hour workshop introducing Docker as a tool for Django developers.

We also ran a workshop on application integration with django CMS, giving users a chance to try out some of the numerous ways in which othe applications can not only be used alongside the CMS, but with it, to provide rich publishing possibilities in Django projects.

Jacob Rief, another member of the django CMS community, also ran a workshop on extending the system and working in its ecosystem.

We're grateful to the organisers for the opportunity to run these workshops, but in particular we'd like to thank them for putting such a lot of thought and care into the event, and providing a conference that all attendees were able to enjoy - including many newcomers to Django, for whom it was an excellent welcome to the community.

We attend many conferences and receive sponsorship requests for many more, but in the case of DjangoCon Europe it's a genuine pleasure to be involved with such a well-organised and successful contribution to Django. 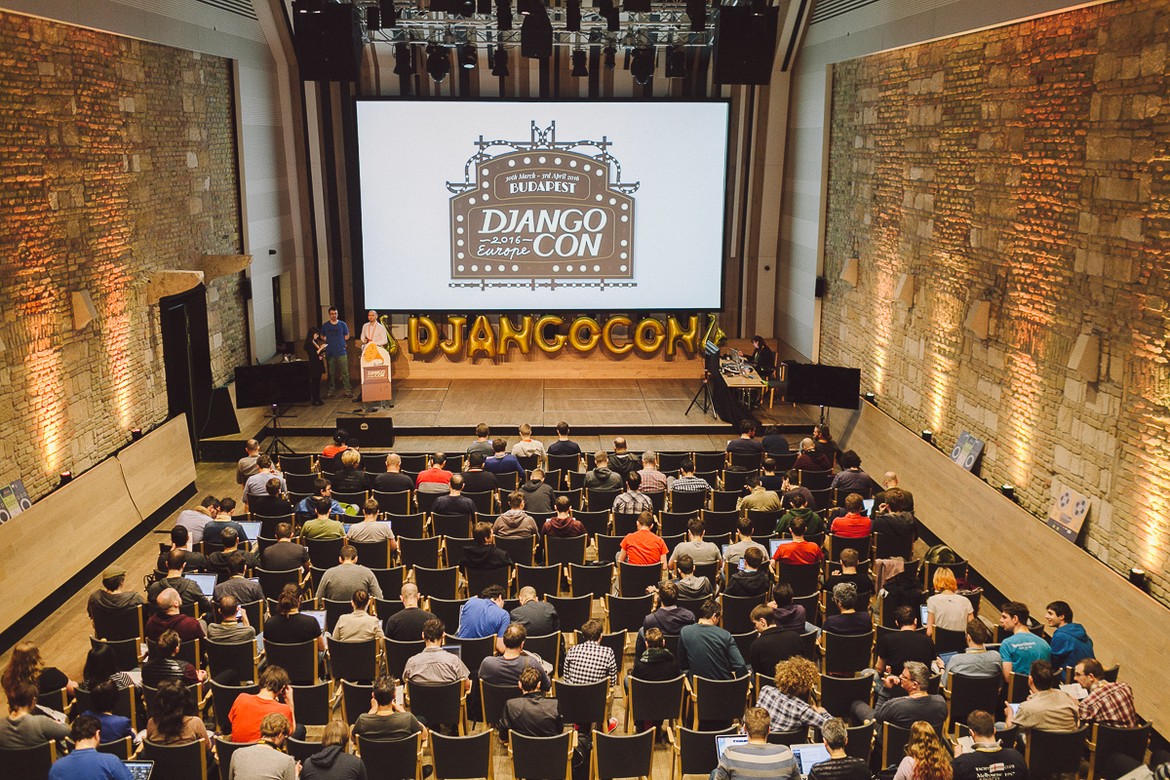