It was wonderful to be in Portland for PyCon US 2016 - here's our report.

If you haven't attended an open-source software conference with 3000+ attendees under one roof, well, it has to be seen to be believed.

is the world's largest Python gathering; this year it was held in the appropriately free-wheeling city of Portland, Oregon. 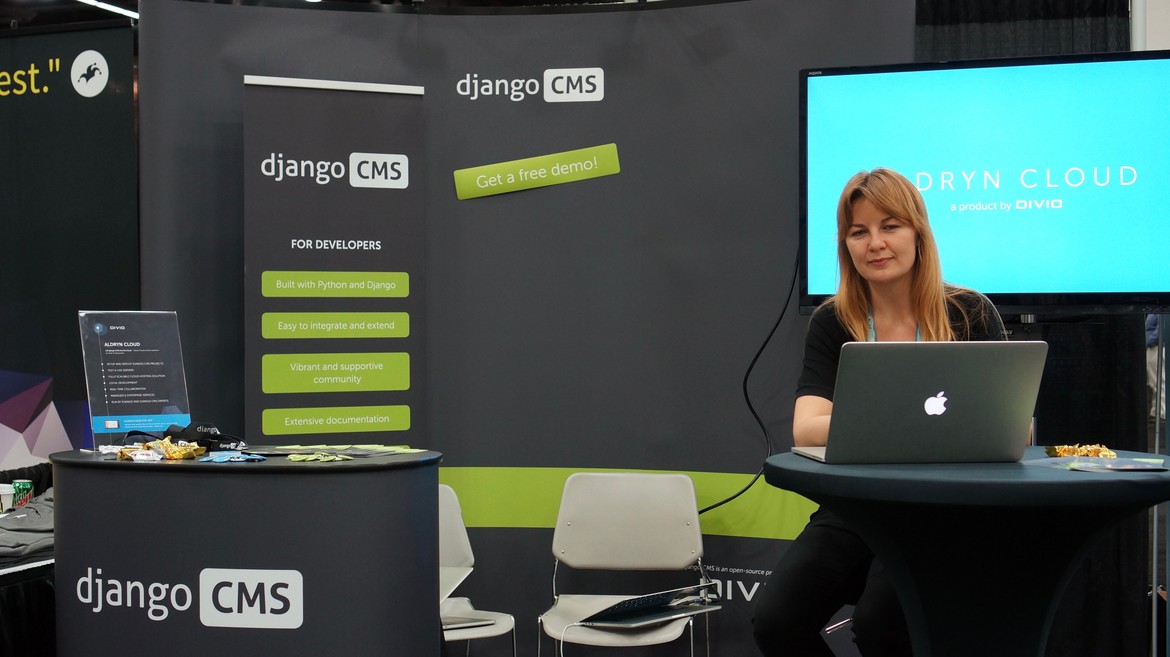 Meeting all the people

We - Olena from Kiev, Joseph from Zürich, Martin from Chapel Hill, Daniele from Cardiff - were there too, and our little django CMS booth was a part of the huge exhibition hall. We had an astounding number of visitors: users of django CMS who wanted to say hello, Django users who had heard about it and wanted to know more, and of course the hundreds of simply curious Python users and developers who were interested in Python-based web content management.

We were able to meet many significant users of django CMS, including those from well-known Django agencies such as Lincoln Loop and Imaginary Landscape.

Many of the django CMS users who dropped by were exhibitors themselves: either Python/Django development agencies or Python-using organisations that had selected django CMS for their own sites. We were particularly happy to see this, because when your product receives that stamp of approval from experts in the Python community you know you must be doing something right.

We also had several visitors who came specially to show us their own django CMS sites or discuss they problems they'd solved using django CMS; it's always interesting to see how people are using the system and the different needs it meets. 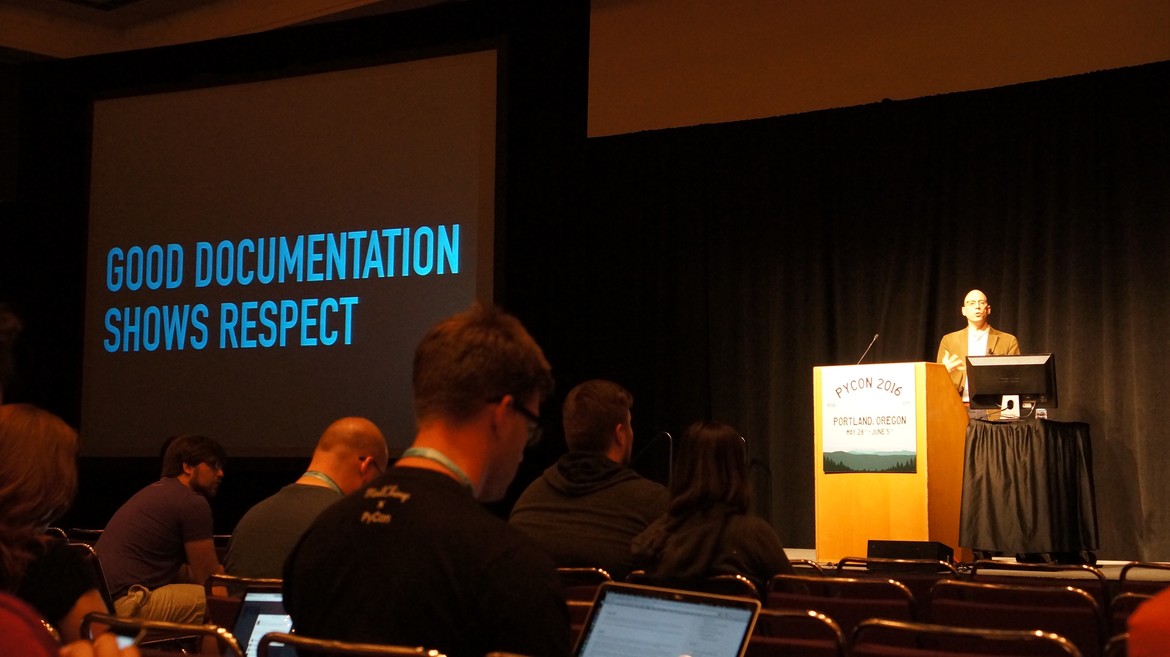 We came, we saw, we spoke

As usual at PyCon US, there were a vast range of talks on a huge number of subjects - including from one of our own team, Daniele, on Documentation-driven development.

A thank-you to the organisers

A PyCon of this size is a considerable feat of planning, organisation and execution, and it was all done extremely well. We're very grateful to the team - all volunteers - who put it together on behalf of all the Python community. We were pleased to be able to meet people like Betsy Waliszewski and Jackie Kazil, who were so helpful in the weeks running up to the event.

We're all back home now after an intense few days. If you spoke to us at PyCon but would like to follow up the conversation, whether you're an experienced django CMS user or a potential adopter of the system, please don't hesitate to get in touch.

django CMS has an IRC channel and email lists (see our documentation for more details) as well as online chat support via Intercom on every page on our site. Speak to you soon - and see you next year if not before.