It has been just over three weeks since django CMS 3.3 was released and work on django CMS 3.4 - our Long-Term Support version – has begun. 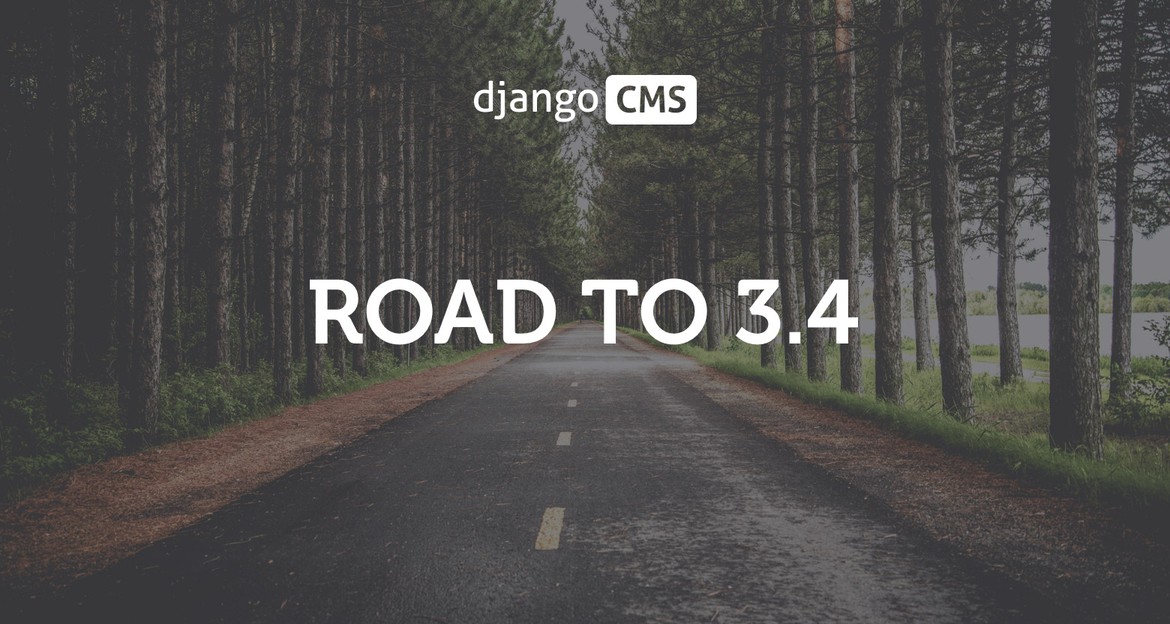 LTS - Long-Term Support - means that this version will continue to receive security and other critical updates for 24 months after its first release. Any updates it does receive will be backward-compatible and will not alter functional behaviour. This means that users can deploy this version confident that keeping it up-to-date requires only easily-applied security and other critical updates, until the next LTS release.

This release will not introduce any major features but will focus instead on reported issues on GitHub, clean-ups and bug fixes.

We are looking forward to a release that will build on 3.3's advances in speed and stability. We are planning to clean up several areas of the django CMS code-base including permissions, the menus application and the alias plugin.

We also want to improve placeholder configuration to make it both simpler and more versatile, and able to restrict plugins accross multiple placeholder definitions and more.

To improve the experience for new adopters of django CMS, we'll be making it clearer which addons we recommend for new instalations, whether set up on the Aldryn Cloud platform or using the django CMS Installer application.

django CMS 3.4 and beyond

With django CMS 3.4 not intended as a target for major new features, work on version 3.5 will begin shortly, led by a separate working group, and will continue alongside it.

We have two key plans for version 3.5.

The first is to deliver another significant improvement to the user exerience, making it easier to manage content across the system.

The other is to allow django CMS to be used 'headlessly', using an independent frontend to interact with the user and extract content via RESTful APIs. The frontend could be a framework such as an Angular or React application, or even a non-browser consumer, such as  an iOS or Android mobile application.

Alongside Divio, two companies are already committed to collaborating on this feature: Nephila and Steelkiwi.

Other planned improvements include:

We are looking forward to a shorter release cycle for 3.4 and onwards. We've already lowered the typical release cycle to about six months, but we'd like to reduce it further.

The current aim is to release both 3.4 and 3.5 this year. For this we'll require your help in testing and reporting issues. Feel free to contact us either on IRC, HipChat or the User Mailing List.