What we did at EuroPython

We spent last week at EuroPython 2016, in the beautiful Spanish city of Bilbao.

This year, EuroPython was host to more than 1100 participants. It’s quite a feat for a team of volunteers to organise an eight-day event for more than a thousand people, with as many as ten parallel sessions.

This is what the conference schedule looked like, just to give you an idea how packed the eight days were:

We played our part too, with our two talks, a workshop and a help-desk.

Our talks, by Daniele Procida:

And notes from the Docker workshop led by Stefan Foulis. 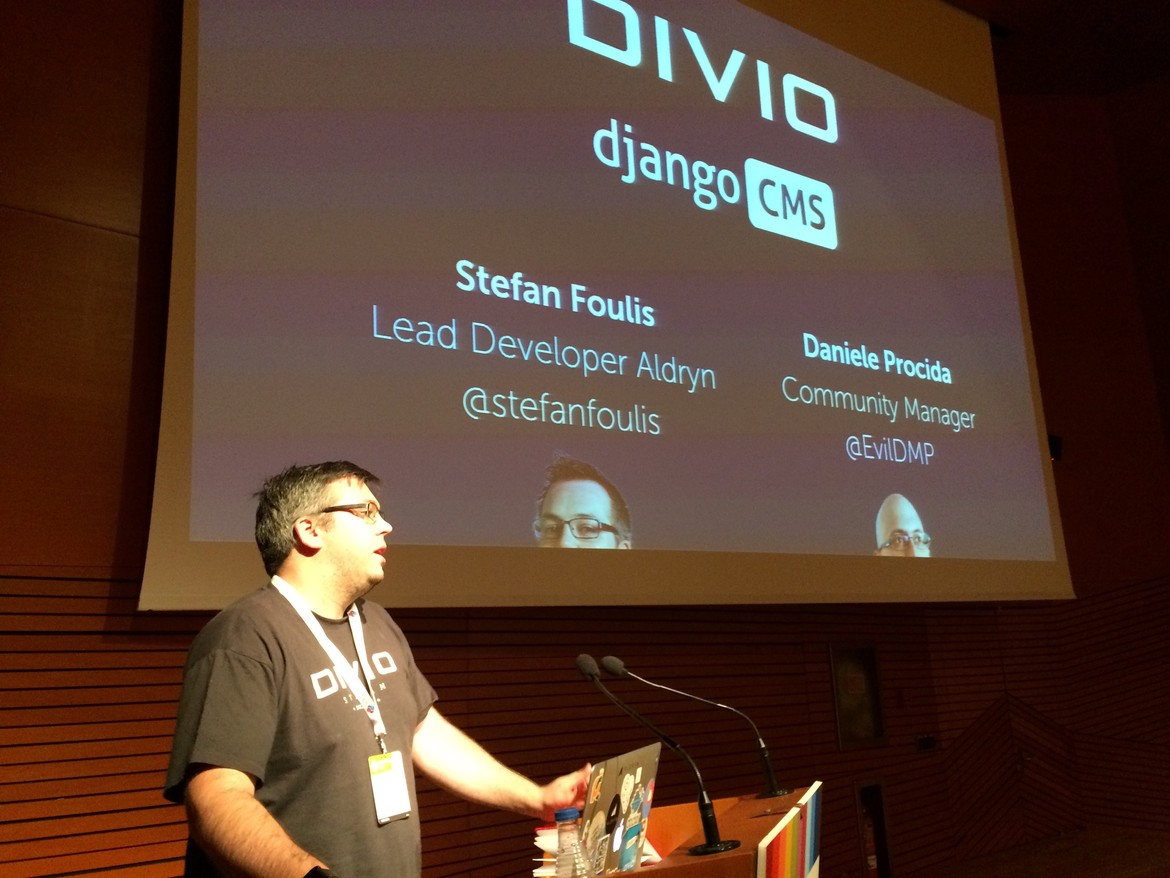 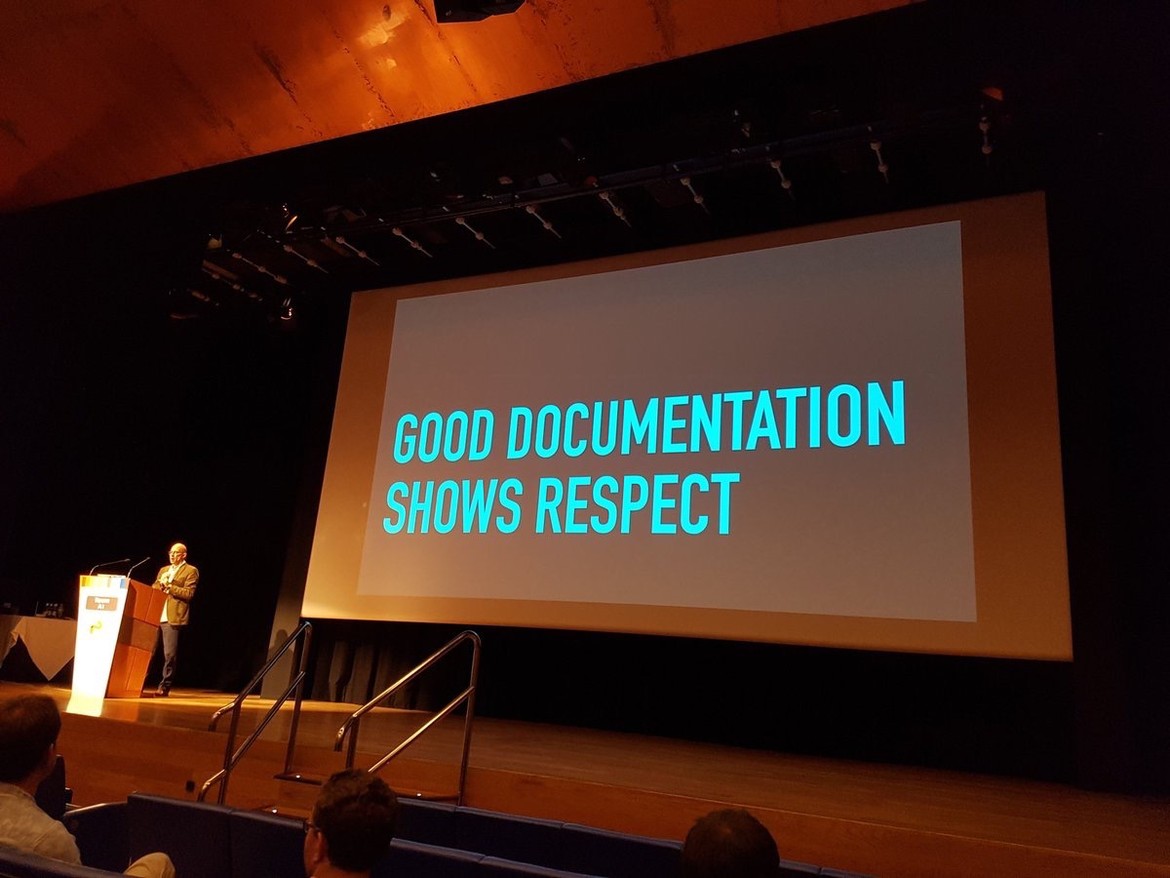 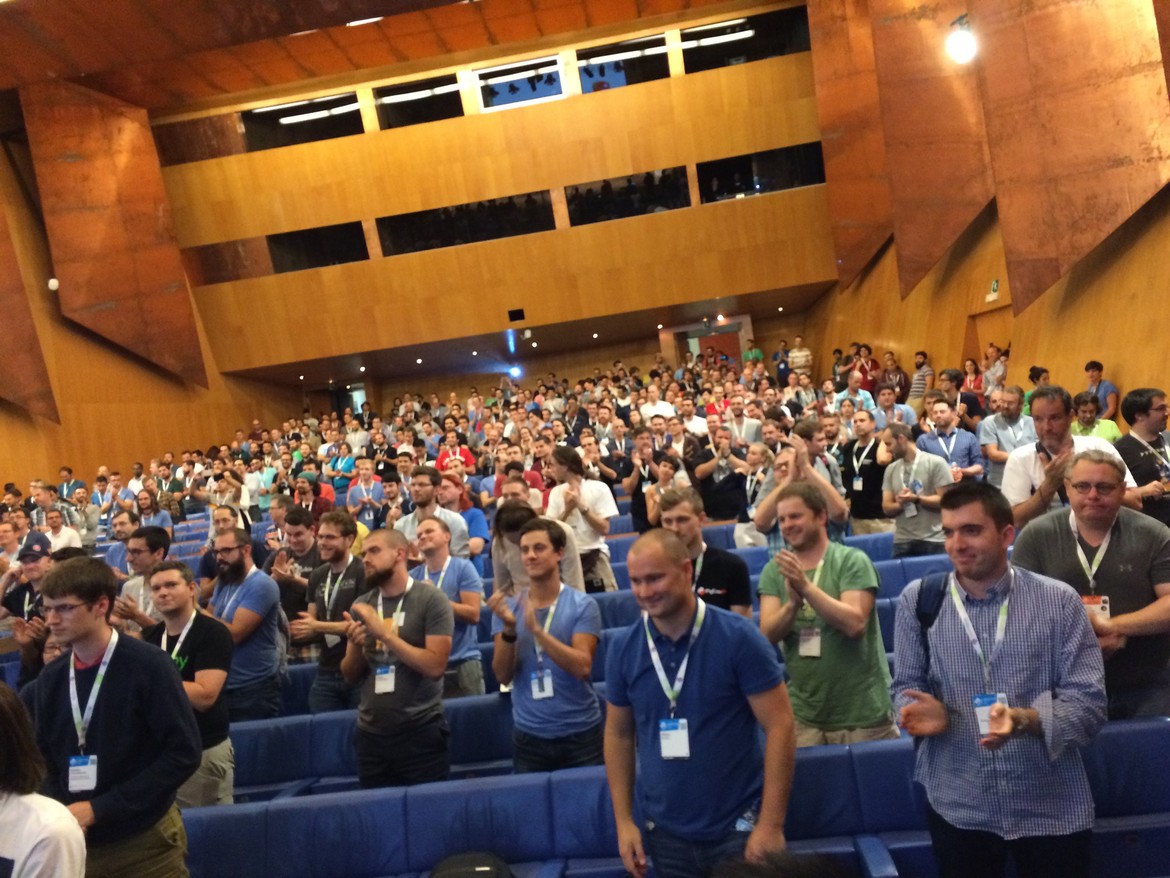 A standing ovation for the organising team

It’s wonderful to be part of a community as open and friendly as the world of Python. EuroPython featured talks on almost every topic imaginable (including some that we wouldn’t have been able to imagine until we’d heard them) and a vast offering of workshops and tutorials in which people shared their skills and knowledge with others.

Naturally, the conference food  was what you’d expect in the Basque country (excellent) while the pintxos bars of Bilbao were full of Pythonistas until late  every night.

See you next year

Thanks to everyone who came to our talks, workshop and the django CMS helpdesk or the Aldryn Cloud platform. It’s a pleasure to see that django CMS remains at the heart of the Python/Django community and that it continues to be a firm choice for Python programmers who want a website.

The location for 2017’s EuroPython has yet to be decided, but we hope to be there too - see you there!

If you want to know more about django CMS, join us online.

If you’re an experienced Python programmer, you can get using it right away, or jump straight in to participating in the community and its development.

For those who need more introduction, we have a series of tutorials that take you step-by-step all the way, aimed specifically at beginners.

Finally, we also offer free guided tours each week: 60 minutes in the company of a django CMS developer, who will show and explain just how quickly you can get started with a new customised django CMS site.

Stay tuned on Twitter for brief updates and news.