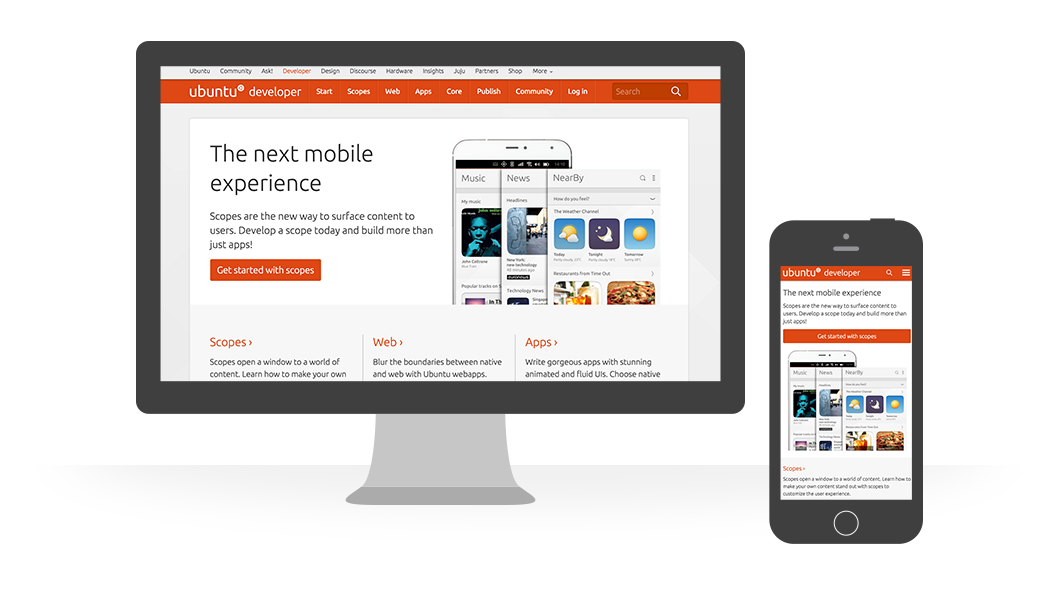 Canonical, the company behind Ubuntu, has used many popular content management systems for different purposes. For a recent major project, Ubuntu Developer Portal, they were looking for a CMS that would allow them to integrate numerous custom applications, and offer long-term stability and performance as future traffic grew substantially. They also needed specific features, like multilingual support to serve their international users, in particular in the Chinese market, while the new system needed to drop in well into their global deployment infrastructure.

None of the various other CMSes already used by Canonical could meet all of these and other requirements for their project, and after an evaluation process of potential systems, django CMS stood out from the rest.

django CMS was an even better fit thanks to its ability to support multiple database systems and configurations (rather than being constrained to for example to MySQL alone), while its permission and access management system was ideal for their large and distributed team of content authors.

Thanks to django CMS's flexibility, it was easy to integrate their custom applications, and build django CMS plugins to work with them. In fact, because building, integrating and deploying the CMS turned out to be far easier than expected, they were able to concentrate on expanding and improving functionality of their own applications right away.

The combination of simplicity, flexibility and power, and the fact django CMS can equally well run locally for development and globally for deplyment made it the ideal tool to build the Ubuntu Developer Portal project.

You can read all about Canonical's experience in their own words on opensource.com

Want to learn more about hosting your django CMS project?