I take an in depth look into django CMS vs Wordpress, to review the benefits of both and help you decide on your next content management system. 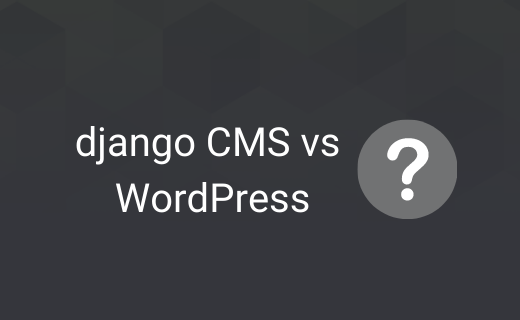 django CMS vs WordPress is a dilemma many developers face when they are planning to develop a website. Yes it's true, the choice of tool for your web development project depends entirely on your needs and requirements. Also, the expertise of your team plays a big role. Nevertheless, in this article I will make a detailed comparison of django CMS and WordPress to help you make this important decision. 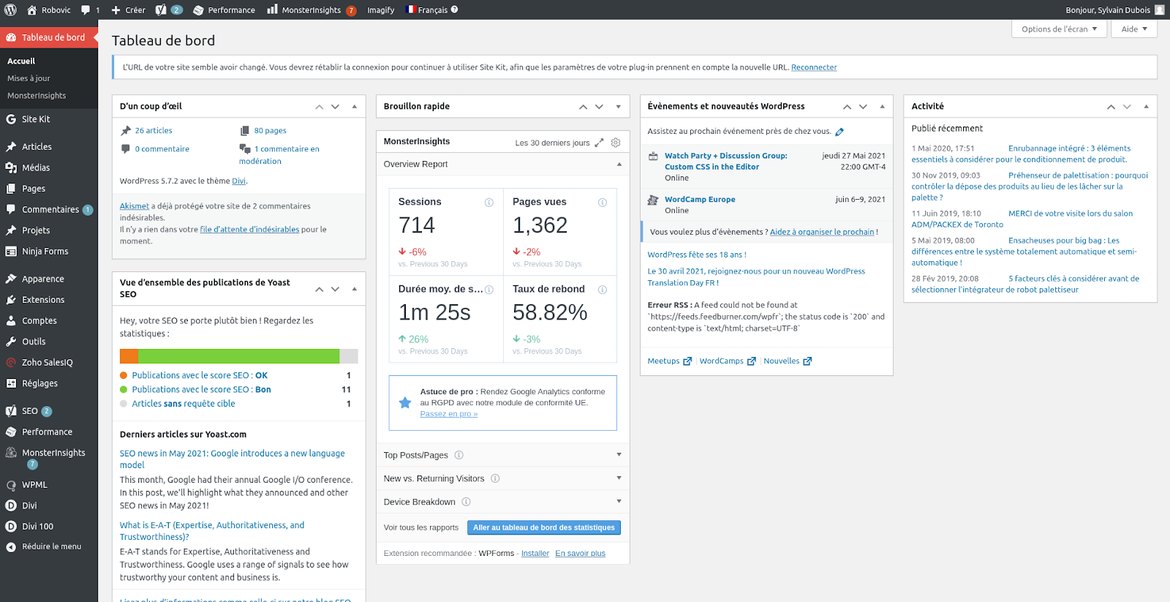 WordPress is one of the most popular open-source CMS platforms built in PHP. It was originally introduced as a blogging platform with an emphasis on editorial features such as article and blog publishing. Due to the platform's simple interface and a huge number of website themes and extensions, Wordpress has become one of the most popular CMSs in the world. 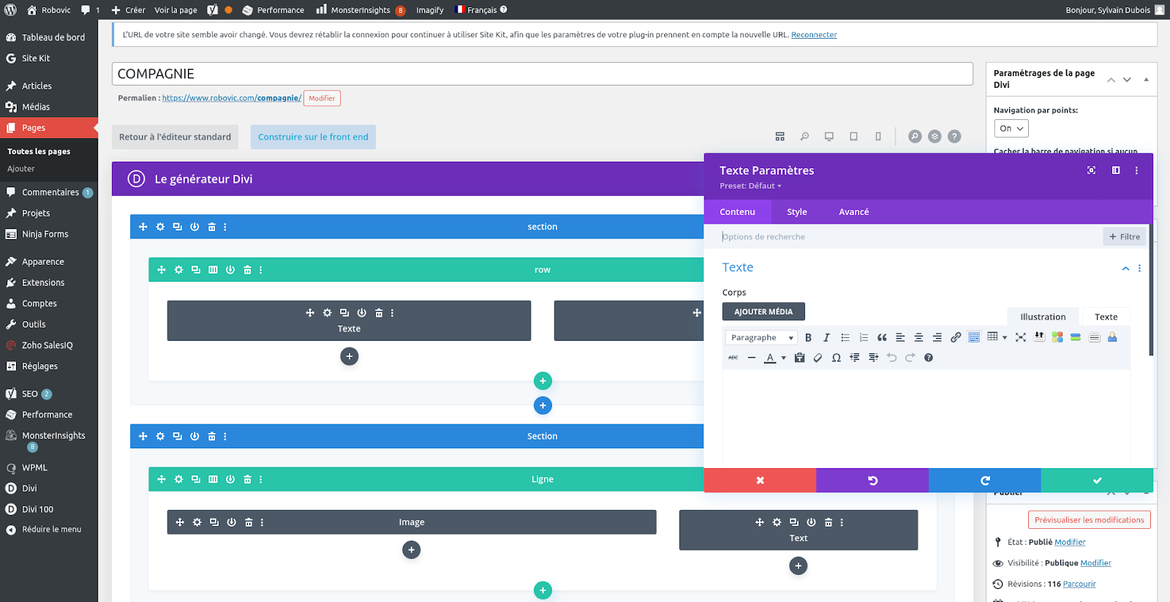 Some websites built with Wordpress:

What is django CMS?

Django CMS is a content management system built in Python and on top of the most popular Python framework called Django. It provides the ability to build any web applications faster and with less code. Based on this elegant technology,  django CMS provides the content editor a complete drag-and-drop interface that makes it very easy for the user to edit content. And due to the general philosophy of Python, developers can develop plugins and applications very easily and quickly. 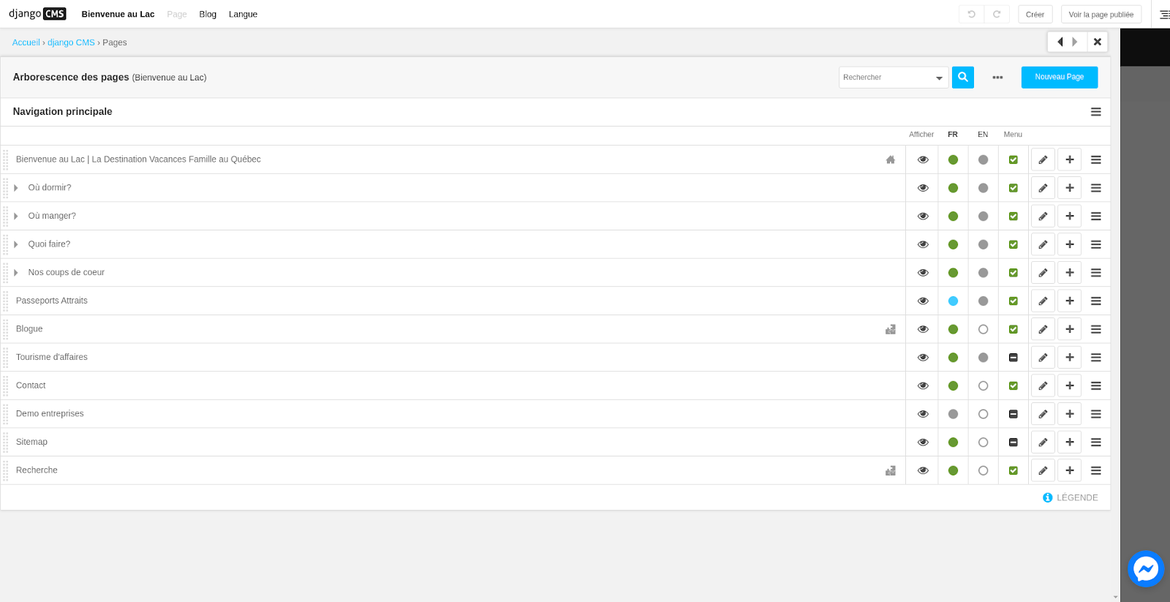 Some websites built with Django-CMS:

In the following table, I compare django CMS against WordPress to see which one scores the highest.

PHP is the programming language of Wordpress. It was developed in 1994 and became very popular because it could be used to create simple and dynamic web applications. In this long time, many websites have been created with PHP and after all these years of development, it has matured into a programming language that lets you create websites faster and offers editors a general administration interface. Today there is a huge stock of libraries, but limited to the creation of web pages and web applications.

PYTHON is the programming language of django CMS. It was developed in 1989 by Gudo van Rossum. It is a simple but very powerful language and used by top tech companies like Google and NASA. Python can be utilized to create many types of applications, from desktop applications on various operating systems like Linux, Windows, Mac to web applications. Since Python has been around for so long, it is very mature and opens up many possibilities because of the many libraries. For example, there are libraries to extract data, to create artificial intelligence or to control Microsoft Office documents. The possibilities with Python are almost endless.

Why has Python become so popular?

According to Stackoverflow stats, PHP has been losing popularity since 2015 and Python keeps growing. Python has never been so close to be the #1 programming language.

The first and most important reason why Python is so popular is because it is highly productive as compared to other programming languages. It is a much more concise and expressive language and requires less time, effort, and lines of code to perform the same operations.

Python features such as one-liner and dynamic type system allow developers to write very few lines of code for tasks that require more lines of code in other languages. This makes Python a very easy programming language to learn, even for beginners and newbies.

Another reason for Python's success is the role of Big Data and AI. Both topics for which Python is predestined with its ability to manipulate data. A large number of libraries exist and even large companies like Google contribute to open source projects in the Python ecosystem. 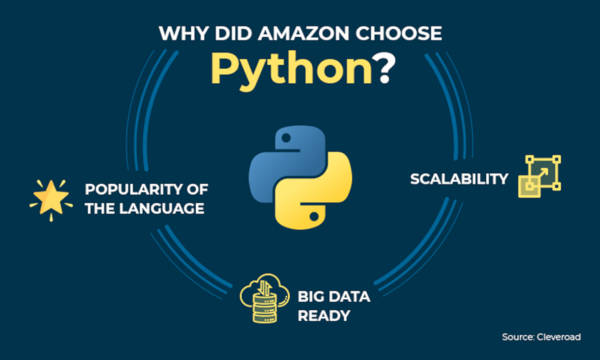 What are the advantages of django CMS

What are the advantages of Wordpress

So which one should you use?

If you are already developing in Python I would say the solution to go for is django CMS. If you already know Django it will be very easy to learn django CMS and you will be able to reuse any Django apps. This is a strong advantage of django CMS to leverage the power of Django.

If you develop in PHP and are looking for an alternative to Wordpress, django CMS is a good choice. It gives you the possibility to develop all the functionalities that your clients want very easily and quickly. However, you have to take into account that you have to learn Python/Django first. Whether you want to take this step is up to you. It is definitely a hurdle. However, you will have many opportunities later.

With Wordpress, it can be very difficult to customize complex themes like DIVI. Even changing a simple section can take hours to understand all the code. However, if you just want a simple website and choose a theme that meets all your needs, Wordpress is the better choice. This is because Wordpress allows you to create a website without having to write a single line of code. Besides, there are a lot of free and paid extensions on the market, with which you can extend the functionality of the website.

Nevertheless, as a developer you will probably always like to have full control over the code base. Because that way it is possible for you to meet all the needs of your customers.

About the Author: Martin Cote is the founder of D-Modules, a company whose mission is to grow businesses with technology. He has over 20 years of programming experience and has always been passionate about technology and science. Because Martin is such a django CMS afficionado, he decided to join the django CMS Association with his company D-Modules.